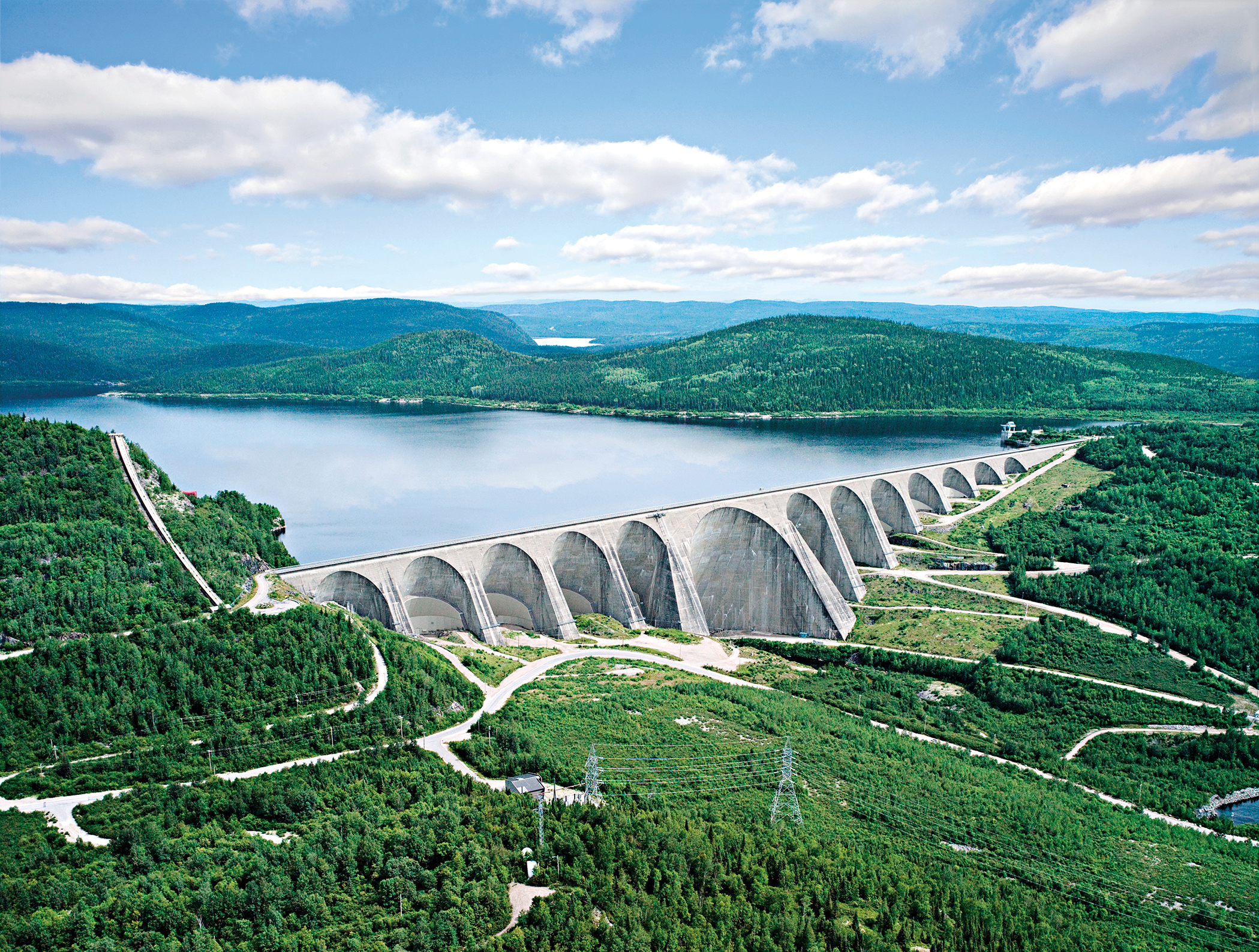 A MORATORIUM ON NEW ELECTRIC DAMS

Quebec has developed its hydroelectric potential on a large scale. The majority of the exploitable waterways are already in operation, the Crown corporation produces a surplus of energy, and the next potential dam sites will be less fiscally and environmentally friendly than those already in place. For these reasons, the Green Party of Quebec supports a moratorium on new electric dams.

At present, the legal framework does not allow Hydro Quebec to purchase electricity generated by passive houses or small-scale production by residential or commercial buildings. The Green Party of Quebec would mandate Hydro-Québec to buy renewable energy, produced on a small scale, at low prices for producers, following the example of Ontario, which pays $0.42 per kWh to small producers.

MODIFYING ELECTRICITY RATES TO MAKE THEM MORE ECOLOGICAL AND EQUITABLE

The Green Party of Quebec proposes to offer a basic amount of free electricity to every citizen and to bill only for consumption beyond this amount. This policy will have the effect of discouraging over-consumption while easing the tax burden on residential consumers. Companies that are large consumers will have to pay much higher fees than they currently enjoy.