Alice Sécheresse, Green Party candidate in Gouin for the 2018 elections 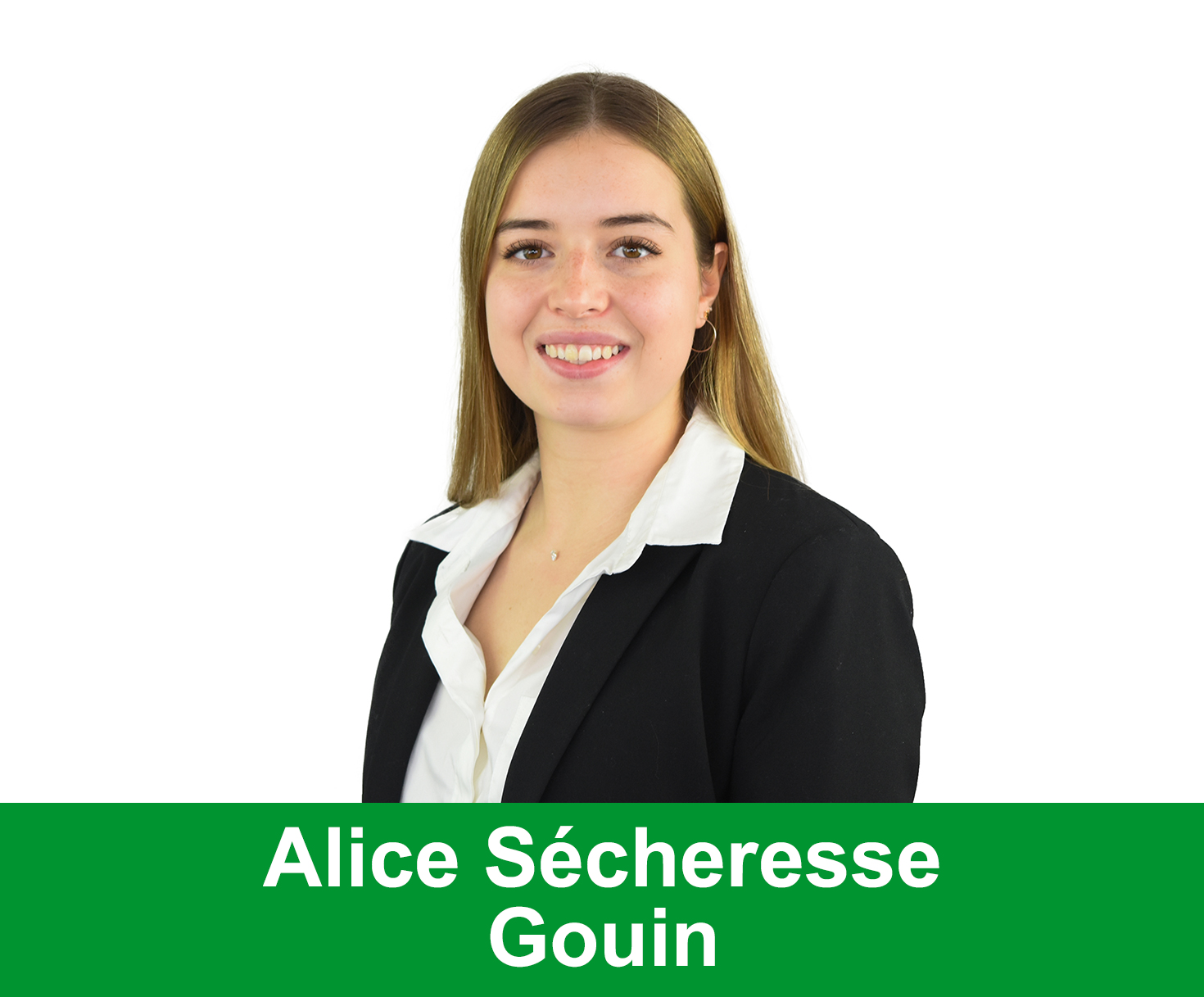 Alice Sécheresse is a young ecologist running for the first time in a political campaign at the age of 19 years old with the Green Party of Quebec. She is campaigning for the gratuity of public transportation, a better management of residual materials and women’s equality. She’s currently pursuing a Bachelor of Arts in International Development, Environment and African Studies at McGill University.

Ever since she can remember, Alice has always had an interest in the environment. She is currently the president of the McGill chapter of Greenpeace, which lets her emphasise the urgency of environmental concerns such as global warming. According to Ms. Sécheresse, investing in research and the development of green technologies, such as the electrification of public transportation or the implementation of mandatory recycling, would benefit all from a socio-economic standpoint.

Alice Sécheresse seeks to encourage to find a common platform to express their ideas and to bring change in the political sphere. Consequently, if elected, she proposes to hold a citizen meeting once a month in the circonscription. She strongly supports the Green Party of Quebec in its decision to promote participative democracy, which allows for a stronger social cohesion amongst the citizens of the province when deciding common political decisions, all while maintaining the rise of a fairer society.

According to Alice Sécheresse, each vote received by the Green Party of Quebec proves that the ideas held by the party resound well with the population, which in such helps the party in taking its place in the public debate. She would be honoured to count on your support for the next elections in Gouin in 2018. Every voice matters!

To reach Ms. Sécheresse, please communicate with the Green Party of Quebec at the (514) 612 3365 or via email at info@pvq.qc.ca