Biodiversity and protection of endangered species 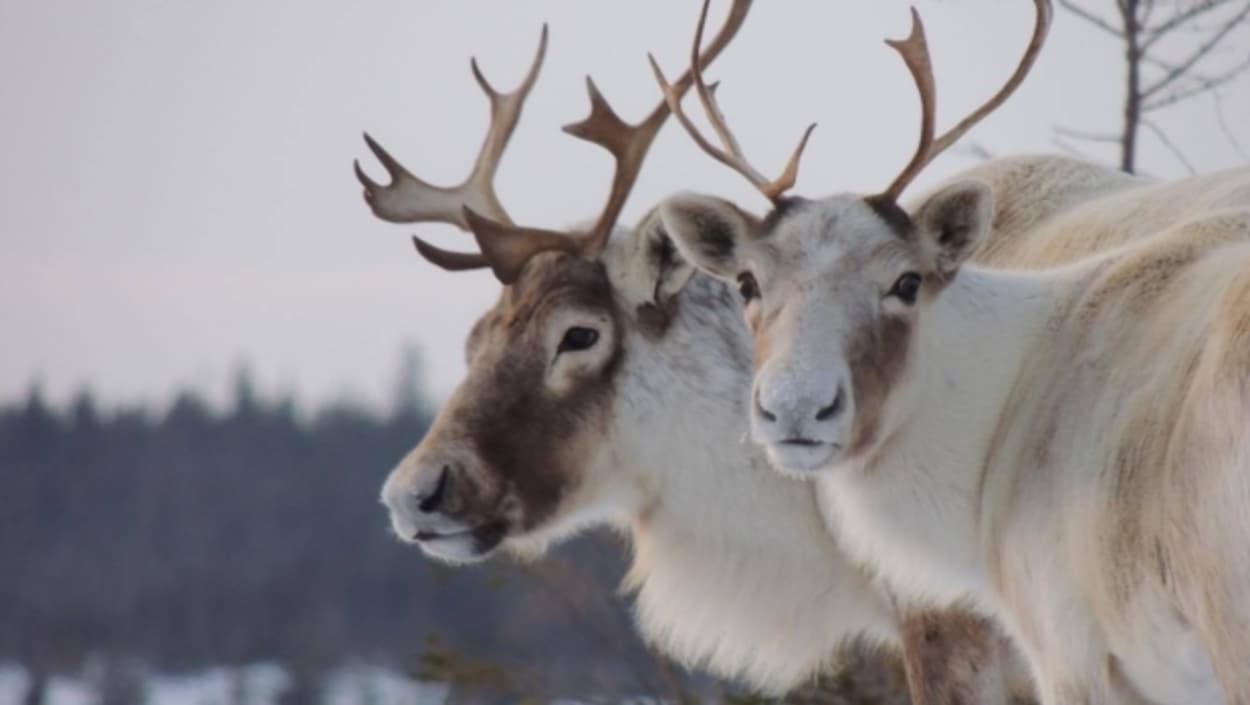 BIODIVERSITY AND PROTECTION OF THREATENED SPECIES

The PVQ proposes to set aside at least 10% of the Gulf and St. Lawrence Estuary as protected marine areas and at least 17% of Quebec land as protected areas in accordance with international objectives under the United Nations Convention on Biological Diversity.

This should include a minimum of 20% strictly protected areas. The territory selected for protection should be protected indefinitely and without the possibility of modification to allow mining or industrial projects. These decisions must be made in collaboration with the Inuit and First Nations.

Endangered species such as the St. Lawrence Beluga and the Copper Redhorse deserve the establishment of a marine protected area and acoustic refuges in an effort to fight for their survival.

PROMOTING THE DEVELOPMENT OF NATURAL INFRASTRUCTURES

The Quebec Green Party pledges to contribute a minimum of 1% of Québec's infrastructure budgets to natural infrastructure such as woodland protection, wetlands, urban greening measures and natural bridges for wildlife.

The protection of bees is vital for our future. They are the main pollinators of the plants that surround us, and play a vital role in many ecosystems. Bees make an essential contribution to our quality of life. The economic contribution of bees is also major; pollination by bees represents more than 153 billion dollars for the world economy. However, for several years, the number of bees has been declining and it is important to act quickly. To do this, the Green Party of Quebec proposes to: