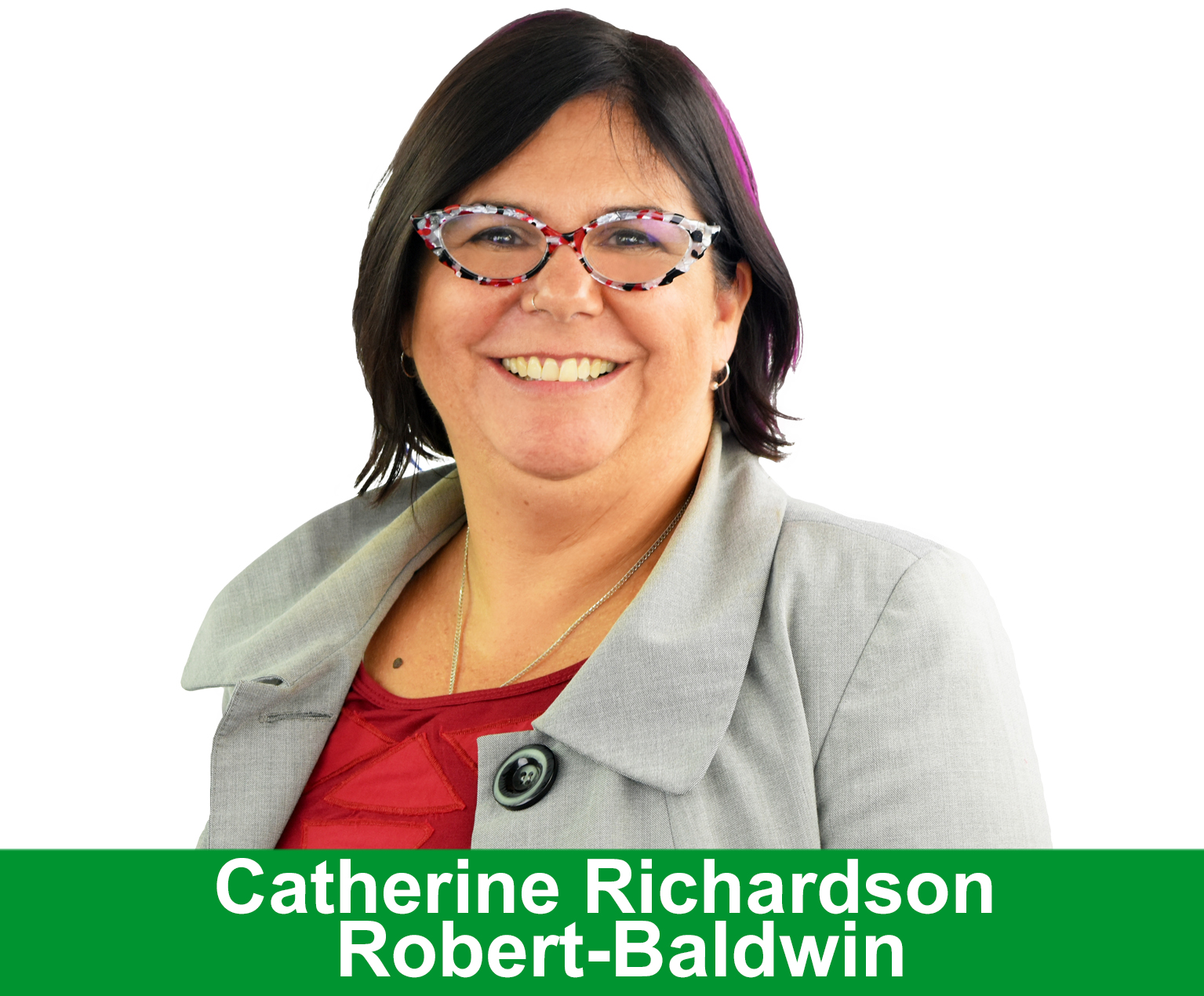 Professor in Social Work University of Montreal, she received a PHD from the University of Victoria in 2004 in child and youth psychology, a Masters in Counselling Psychology and a Bachelor’s degree in Political Science.  Catherine is a co-founder of the Centre for Response-Based Practice, an organization which aims to assist people in recovery from violence in a spirit of dignity. She does research as well as intervention and training in areas  related to addressing both interpersonal or state-imposed violence. As such, Catherine works with many survivors of residential schools and the child welfare systems. In the past, she worked as a professor in the School of Social Work at the University of Victoria in the area of Indigenous specialization.  Catherine has worked in many community agencies as well as in the Yukon providing counselling, community work and violence prevention.

Catherine is also an author of three published books.  The first addresses child protection work in families where there has been violence and ways to plan for safety.  She has written a book on Metis identity and social work intervention as well as co-authoring a book on the history of Metis child welfare in Canada.  She is currently co-authoring a book on the topic of structural violence against youth in Canada, based on the findings of a national research project in which she took a leadership role.

Catherine Richardson has lived in Sweden where she worked as a child care provider and in a psychiatric hospital for the elderly.  Politically, when she was in university she was involved in the running of a women’s centre on campus and was an editori of a feminist magazine called “the Emily.”   She would consider herself a democratic socialist and feels the need to focus more profoundly on environmental concerns at this crucial time. Catherine has been a school teacher in the public system as well as working as a counsellor for Indigenous children within the school system in British Columbia.  She has conducted workshops on working with Indigenous people and on providing cultural safety in social intervention. She speaks three languages and has travelled extensively.

One of her recent projects was to co-facilitate the “Together for Justice” initiative in the Yukon, where Indigenous women, RCMP and service providers came together to discuss Canadian history, racism and how to respond collaboratively and humanely to violence against women, particularly Indigenous women, in the community.  Catherine facilitates international workshop in response-based practice and has trained social workers in Canada, Sweden, Australia, and New Zealand. She is a co-organizer of the Dignity conferences which focus on stopping violence, supporting victims and creating harmonious relations in communities.

Implicated in the urban indigenous community in Montreal, sometimes she does counselling or volunteers for various initiatives.  She enjoys working with youth and recently participated in a land-based experience for urban Indigenous youth from Montreal.  She believes that many of the Indigenous youth who grew up apart from their family and culture need opportunities to learn what was lost culturally and to feel a sense of connection and belonging.  She considers much of her work to be ‘suicide prevention,’ Catherine came to Montreal four and a half years ago and also has ancestry from the province of Quebec.