Cristina Ross, Green Party candidate in Ungava in the 2018 elections 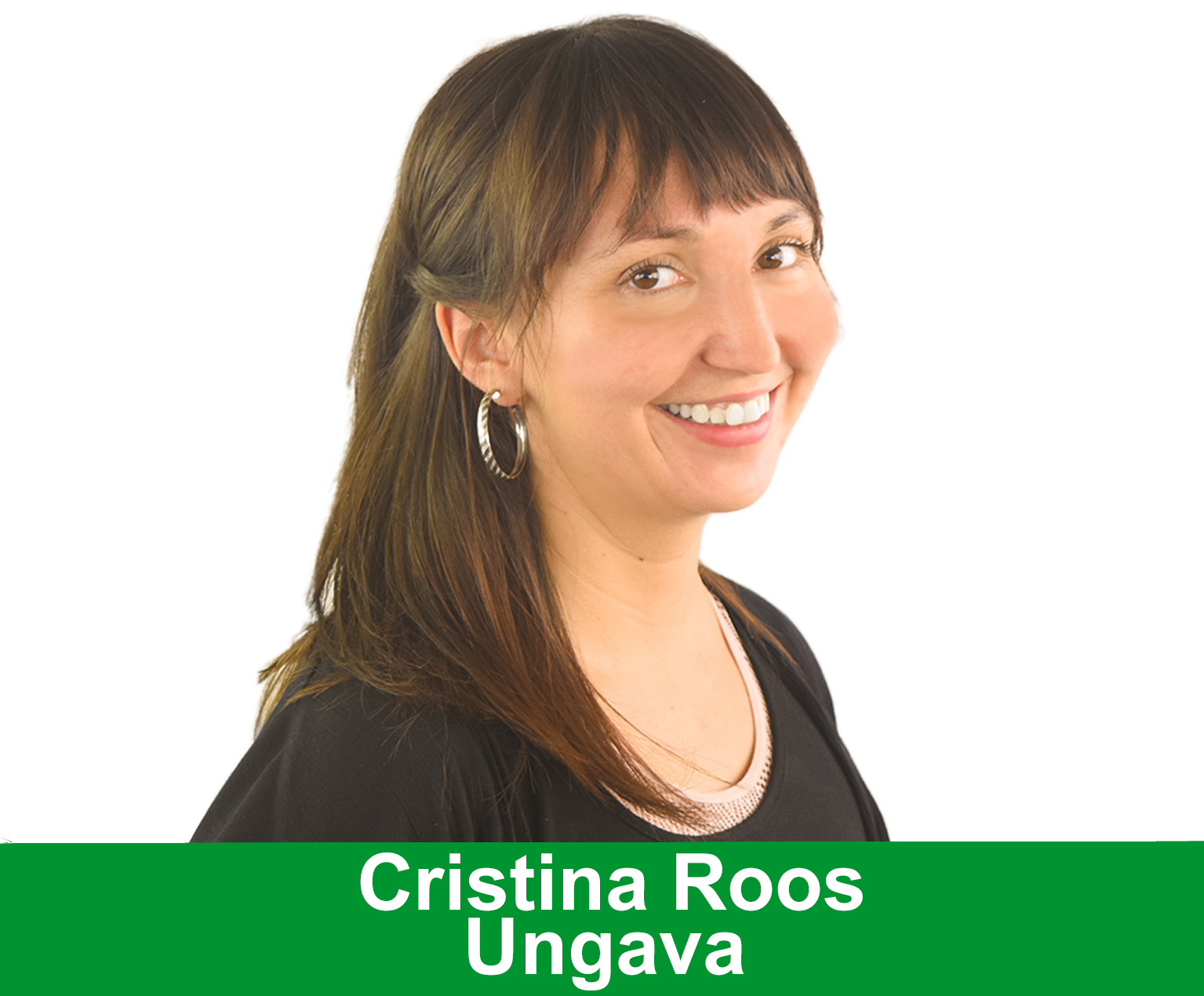 Cristina Roos is a young woman, and an activist, who has been working for 10 years in the education sector. She In fact, during her years of expertise, Cristina faced many challenges in the education and health system of Quebec. It is for this reason that she joins the fight of the Green Party of Quebec, to put forward progressive and inclusive ideas. She is currently working in Montreal as Behavior Interventionist associated with the 'Abiliti +' group, which aims to provide for the needs and facilitate the daily lives of people with autism, disorders and disabilities.

The candidate lived for more than a year in the Ungava region in 2013 and regularly returns to the North since she is strongly attached to it. As she so well expressed it, the region covers 53% of Quebec's territory and Mistissini is home to the largest freshwater lake in the province. Not only is the environment of Ungava a resource that needs to be protected from current economic trends, but the communities that resides there are in need of support before their land becomes a playground for mining companies and hydraulic fracturing. Cristina considers it urgent to put in place regulations that respect the land rights of the Ungava communities.

In addition, the candidate considers it necessary to invest heavily in low-cost housing and schools to encourage younger generations, especially young families, to stay and diversify the local economy. She would like the government to put youth centers forward to encourage them to develop more initiatives. As next generations will be the ones most affected by climate change, Cristina wants to ensure that environmental concerns are included in educational programs.

For Cristina Roos, every vote cast in favor of the Green Party of Quebec proves that the ideas defended by the party resonate with the population. She would like to ensure that our province and its citizens are healthy, educated, prosperous, fair and would be honored to be able to count on your support in the upcoming 2018 elections in Ungava. Every vote counts!