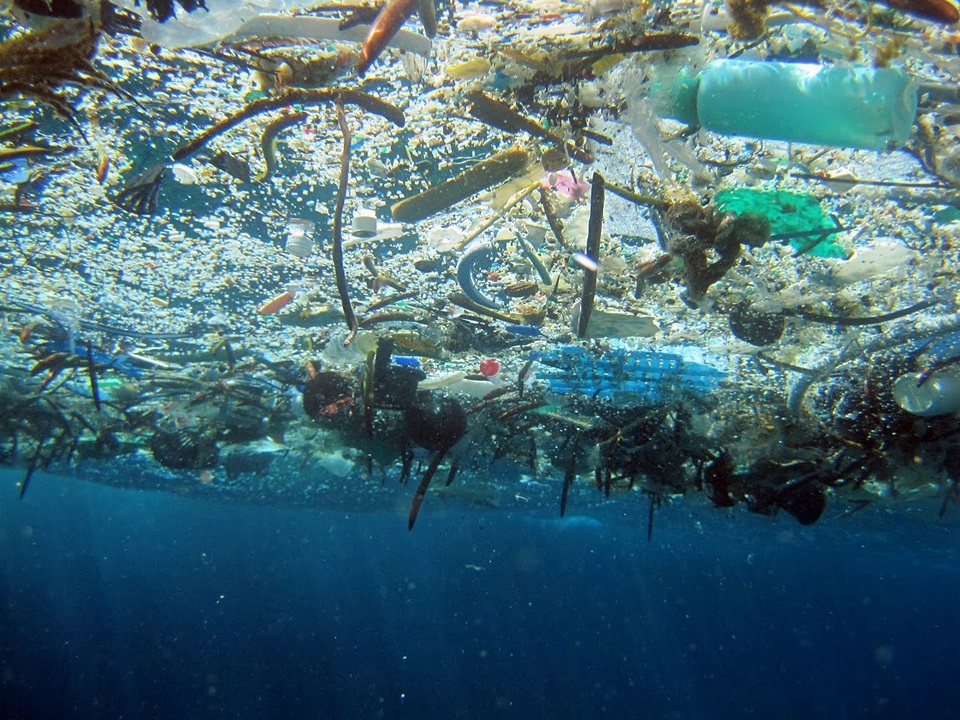 Every year we consume billions of cups of single-use coffee cups. Reusable cups are widespread, but not many consumers use them and the disadvantages and systemic issues limit their use by the the majority.

To counter this trend and to address the systemic disadvantages, the Green Party of Quebec proposes to ban single-use cups and replace them with a reusable universal cup. The universal cups will be exchangeable on a deposit system regardless of where consumers get their coffee. Cafes and restaurants will be responsible for cleaning the cups and distributing them to customers. Disposable cups will be banned. This is the best way to bring about a quick and effective change of habits to reduce our consumption of paper and plastic while reducing the recovery costs of Quebec municipalities.

The Green Party of Quebec supports the ban on straws, plastic bags, as well as disposable utensils. In order to allow consumers and businesses to adapt, a significant tax will be applied to the plastic items in question in the first two years following the adoption of the law. Following the transition period, straws, utensils and single-use bags will be prohibited.

A government of the Green Party of Quebec will ban the practice of offering disposable plates for meals that are consumed on site. This would eliminate thousands of tonnes of plastic and waste from our landfills, streams and oceans.

THE FIGHT AGAINST OVERPACKING

To fight against plastic consumption effectively, the problem of overpacking, which represents one of the biggest sources of plastic pollution, must also be tackled. It is important to act against this type of plastic, which is not only useless, but is frequently found in the oceans and in our drinking water, posing a direct threat to the health of Quebeckers. To fight effectively against this type of plastic consumption, the PVQ proposes to: