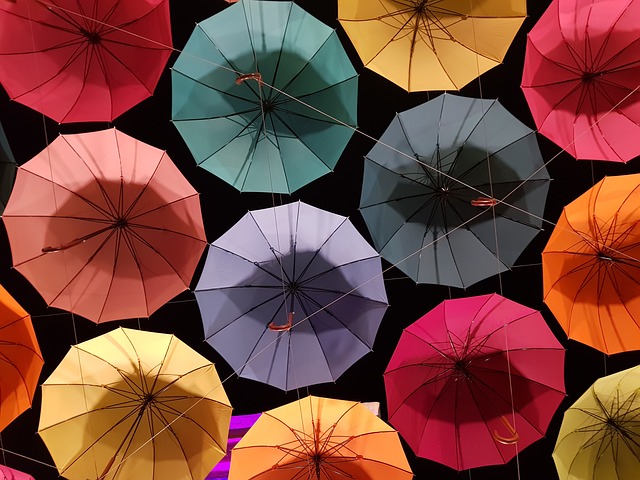 FIGHT AGAINST RACISM AND DISCRIMINATION

The province of Québec is largely open and welcoming to minorities. However, racist people do exist and are sometimes in position of power. To tackle the issue, it is essential that our society fights against systemic racism. It is crucial to ensure that every citizens have the same opportunities and that everyone lives in a society free of discrimination.

The Green Party proposes to :