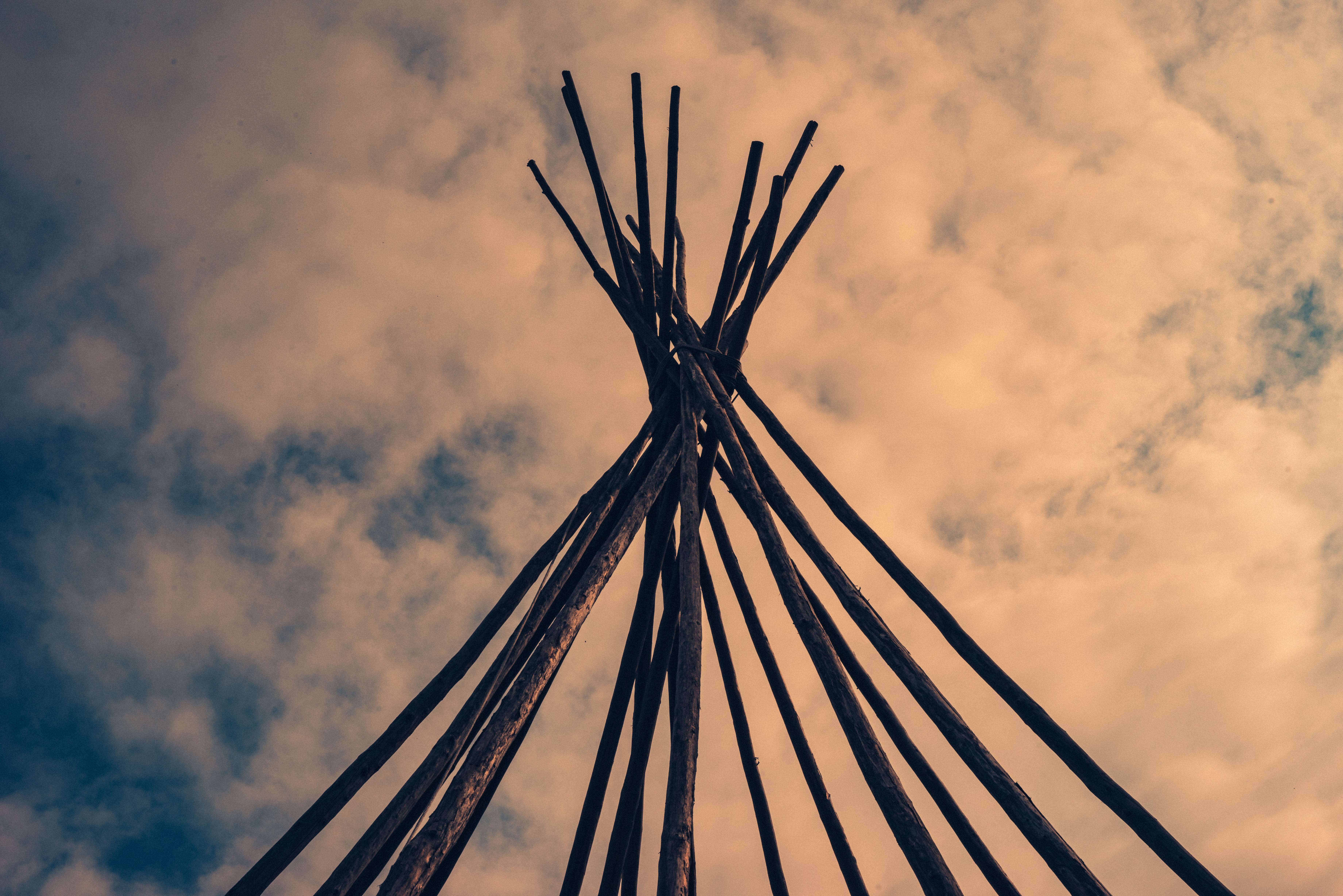 First nations culture and languages are part of the canadian and quebecers identity, as is environmental protection. A nation to nation relationship includes consensus, far beyond consultation. This relation needs to be built on equality between two nations. We need to recognize the fact that the canadian and quebec government has mistreated and demeaned first nations during a very long time. It is our duty to change the situation.

For far too long, we didn’t treat first nations with the respect they deserve. We forced our views, our ways of doing and our economic development projects. Furthermore, we took measures to destroy their languages, their religion and their culture. European colonialism had devastating effects on first nations. They were the victims of a government implemented genocide that also eradicated their culture.

We need to remember that first nations were established on the north-american territory way before any europeans. They were occupying the land before the arrival on europeans. Governments consistently tried to dominate first nations without giving them what they deserved. The Green Party proposes :

This commission has formulated 94 recommendations that aim to strengthen relations with first nations. The Green Party supports all those recommendations and would implement them in provincial legislation during its first mandate.

Between 2015 and 2018, the Truth and Reconciliation Commission with first nations highlighted the controversy with residential schools, how the government mistreated first nations and ways to correct past mistakes and how to move forward.

RETURN TO TRADITIONAL WAYS OF GOVERNING

The Green Party considers that the Indian Act of 1876, which is still in effect, is a fundamentally racist legislation. It was designed to retrieve all first nations autonomy in accordance to the colonialist views of the era. It deprives first nations of their autonomy and their fundamental rights.

At the moment, if nothing is done, numerous native languages face extinction. If the Green Party is elected, it would make available different resources to help preserve native languages. We would help to teach native languages to the youths by implementing free language classes like we propose for french and english.

In Quebec, many native languages are endangered. At the moment, it is very difficult to have access to native language courses and there is very little opportunities to learn. It is a linguistic loss that also contribute to a culture and identity loss. We recognize that governments successfully implemented measures to stop natives from speaking their language and to (...). We also recognize that no measures can compensate for what has happened before but it is our duty to do everything in our power to preserve native languages.

At the moment, there is too few people that speak native languages. The Huron language doesn’t have any speakers in Quebec, Abenaki solely half a dozen and Micmacs 750. Algonquin and Mohawk languages are spoken by respectively 4700 and 2500 people. The situation is urgent and we need to act now.

NATIVES RIGHTS OUTSIDE OF RESERVES

The Green party believes that the Indian act trample the rights of first nations that live outside of reserves. Mentalities need to change to ensure reconciliation with first nations. This has been confirmed by two supreme court judgements, Tsilhqot’in in 2012, and Daniels in 2016.

LEGALISATION OF MARIJUANA AND FIRST NATIONS

The Green party wishes that first nations should have to right to regulate, sell, tax, export or ban the use of cannabis in their communities.