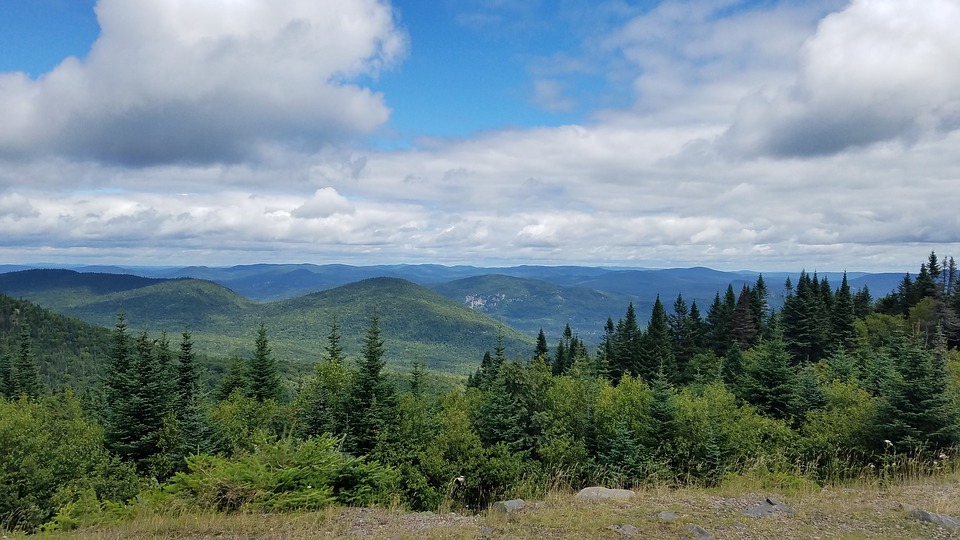 Across Quebec, there are fewer and fewer green spaces in and around urban centers. The lack of land development plans that value these spaces has had profound consequences. The Green Party of Quebec is committed to promoting the densification of urban environments while protecting green spaces. We believe that underused lands could be developed to meet development needs. It is also an effective way to fight against heat islands.

We must promote the initiatives of the various organizations that campaign for green cities such as the Greening Society of Metropolitan Montreal (Soverdi), the Regroupement des éco-quartiers and the Urban Forest Alliance, which are running various programs such as A tree for my district.

We also have to encourage the involvement of all stakeholders in creating and maintaining green urban spaces. Whether they are citizens, private companies or NPOs, everyone must act to help green cities.

Current logging practices in Quebec are not sustainable. Mature forests, woodland caribou and biodiversity are all at risk because of government policies that favor logging at any cost to the detriment of the natural environment. For these reasons, the Green Party of Quebec supports greater protection of Quebec's forests. This implies the designation of vast conservation areas throughout Quebec and tapping into the knowledge of First Nations, who should be given the power to block any project on their ancestral lands that is not in their interest.

The Quebec Green Party supports the implementation of a national land-use and urban planning policy in order to ensure coordination of the actions of the State and municipalities that favor the achievement of the major national objectives in terms of environment, health, energy efficiency and more.

The Green Party of Quebec supports the nationalization of the logging industry. The exploitation, transportation and processing of resources will be managed by a new Crown corporation named Forests Quebec.

This Crown corporation will be mandated to execute the sustainable extraction of the resource with a management plan that leaves more room for conservation, protection of sensitive environments and greater respect for First Nations rights and communities.

Workers in the industry will be able to count on job stability, better working conditions and can be represented en bloc by one or more unions.

CREATION AND EXPANSION OF THE PROVINCIAL PARKS NETWORK

The Quebec Green Party supports the expansion and addition of national parks in several regions of Quebec. This would include the inauguration of the first provincial park on the island of Montreal on the territory of the L'Anse à l'Orme forest. The PVQ is campaigning to protect more territories in Quebec, particularly in the marine environment. Many marine species in Quebec are threatened and action tis urgently needed to keep them viable.