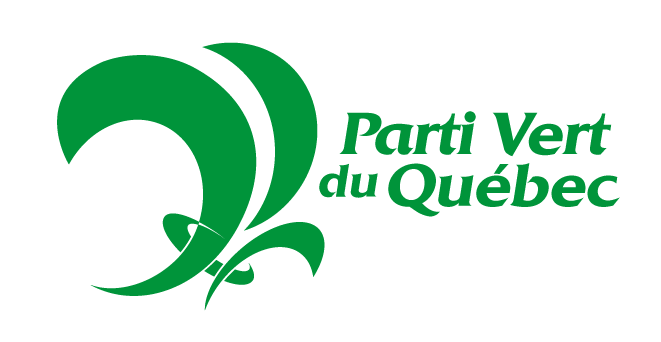 Montreal February 17, 2020 - On Sunday Green Party of Quebec leader Alex Tyrrell visited the protest camp at the site of the Kahnawake rail blockade to show his support for the blockade before issuing the following statement.

« The Green Party of Quebec fully supports the Kahnawake rail blockade as well as the many other blockades taking place across the country in solidarity with the Wet’suwet’en heredetary chiefs. What is hapening on Wet’suwet’en territory is a disgrace to Canada. It’s a blatent and violent continuation of the colonization process. It is an assult on the rights of indegenous peoples of this land. It is out of step with the United Nations Declaration on the Rights of Indegenous Peoples. It is a black eye for Canada on the international stage. It’s a profound injustice and it’s the latest example of racist and extractivist policies which prioritize fossil fuel extraction and economic development over indegenous rights. Canada should not be forcing fossil fuel infrastructure or other projects on communities who have said no.

With respect to court injunctions against the various rail blockades I call on federal and provincial government to rely on dialogue, negotiation and compromise in order to resolve these stand offs. Intervening with force would be an escalation and a huge step backwards for reconciliation. Canada should immediatly suspend construction of the Costal Gas Link pipeline, withdraw the RCMP from the Wet’suwet’en territory and to prevent any police intervention on the rail blockades or other solidarity actions occurring across Canada. »

Alex Tyrrell spent several days at the Wet’suwet’en camp in the summer of 2019. In addition to leading the Quebec Greens he is currently running for the leadership of the Green Party of Canada.