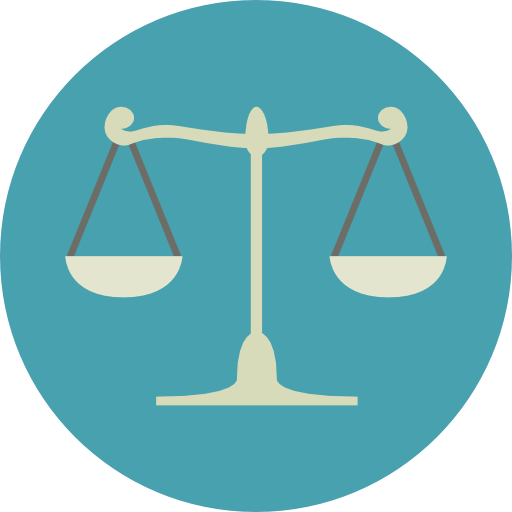 An accessible, just and impartial legal system is vital to any free and democratic society. In Quebec, the legal system is slow. Many criminals have not been held accountable for their crimes because of Jordan and a critical lack of judges, court rooms, resources and legal staff. A Green government will invest the necessary resources to remedy the situation.

Many citizens have a hard time asserting their rights because the system proves to be too expensive. The costs of access to justice should be determined by the income of the persons concerned rather than by fixed fees imposed under the current system.

Racialized people, resulting from linguistic diversity and other minorities, are often disadvantaged by the justice system. The Green Party of Quebec is committed to fighting systemic injustices that are omnipresent.