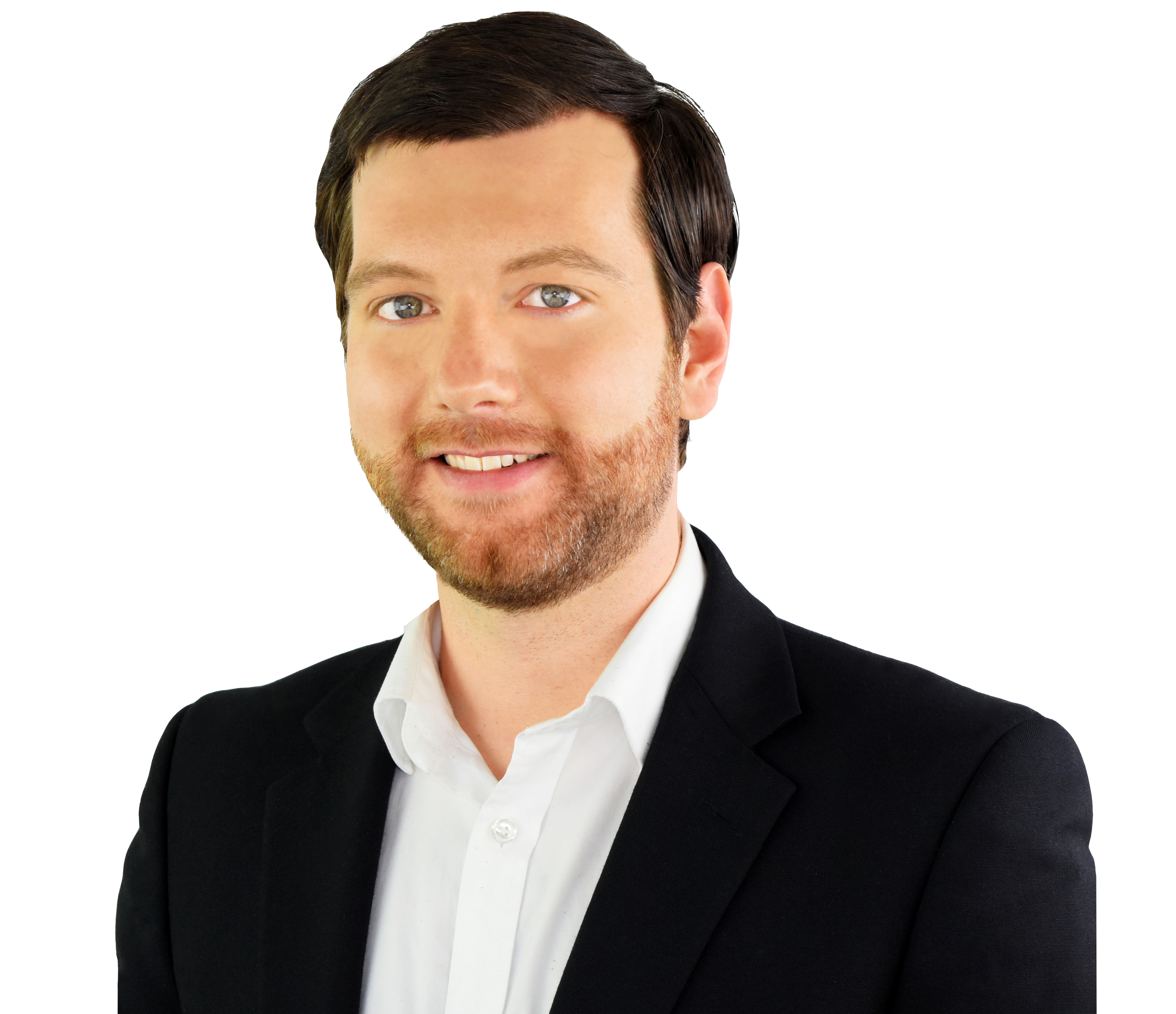 Alex Tyrrell, leader of the Green Party of Quebec since 2013, is an eco-socialist activist. He holds a Bachelor's degree in Environmental Science from Concordia University and is currently campaigning for the protection of the environment, social justice, fundamental rights and the fight against racism and discrimination.

Elected leader of the party at the age of 25, Alex allowed the Green Party to put forward the environmental, social and economic objectives of the Party. Five years later, the Québec Green Party is clearly aligning itself to the left of the Quebec political scene. Now, it presents a complete program, with progressive positions on all issues.

Alex Tyrrell mobilized youth in all regions of Quebec, turning the Party into a real movement. In particular, he has enabled many new generation candidates to become actively involved in the party. A long-time feminist, he has drastically increased the number of female candidates to give them a more important place.

For Alex Tyrrell, the struggles for social justice and environmental protection are inseparable. He is involved in politics to bring change to all Quebeckers, to put energy back into our democratic system and to fight against savage capitalism, overconsumption and the destruction of the environment.

He is convinced of the importance of active political commitment to combat climate change. Since 2012, he has applied nine times in provincial politics in eight different ridings across Quebec to learn more about the reality of the various regions.

At each election meeting, he defended an eco-socialist, multicultural and feminist vision, demanding greater respect for the environment, more social justice and greater appreciation of Quebec's diversity.

For Mr. Tyrrell, every vote cast in favor of the Green Party of Quebec proves that the ideas defended by the party resonate with the public and help us to take our place in the public debate. He would be honored to be able to count on your support in the upcoming 2018 elections in Verdun. Every voice counts!