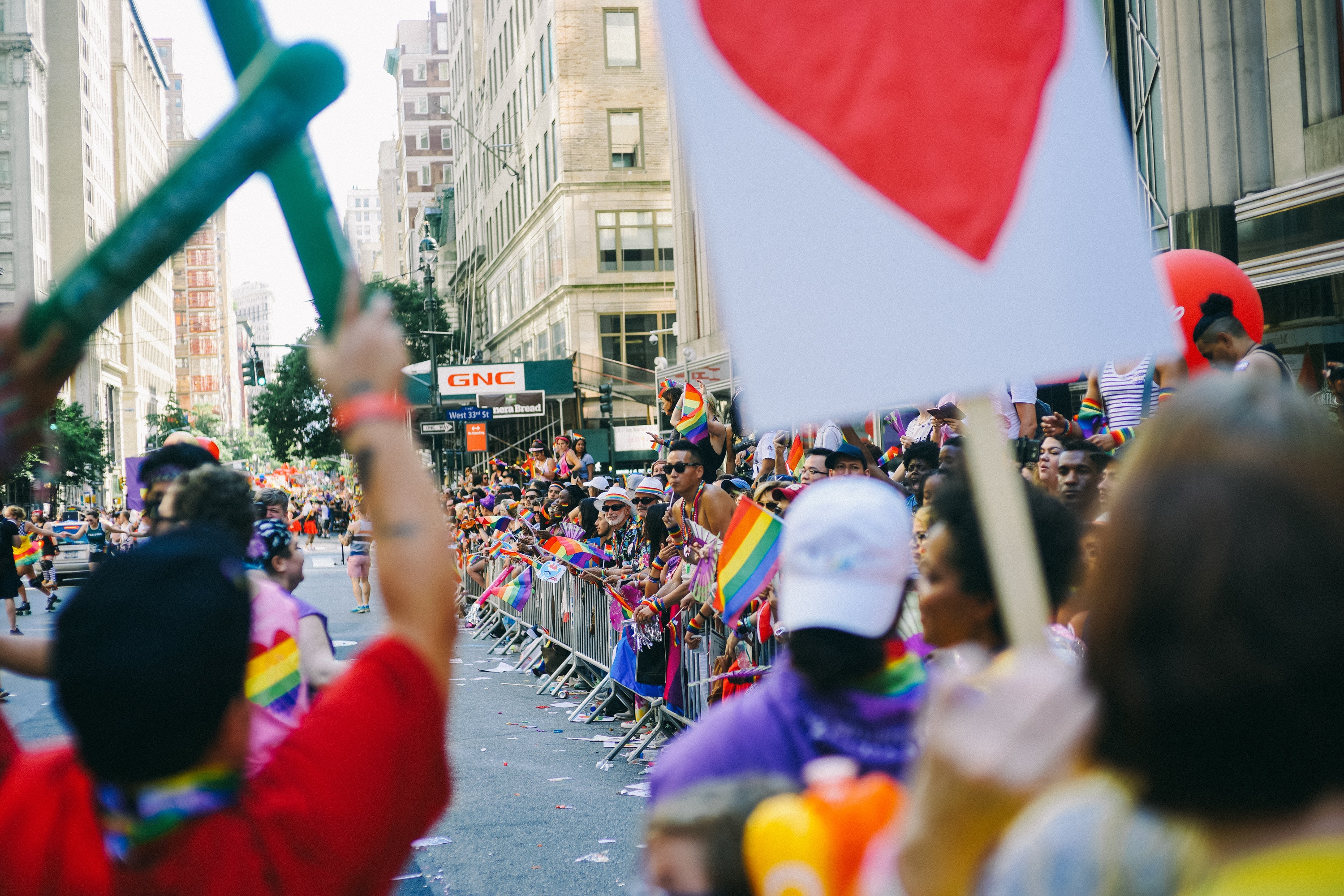 The Green Party believes that the government of Québec needs to put more efforts against intimidations, discrimination, homophobia and transphobia. This fight would start in schools, but has to continue throughout society. Citizens from sexual and gender minorities groups have equal rights and intolerance needs to be fought against. Gender and sexual diversity as well as openness is one of Québec’s pride and should be celebrated.

We also believe that provincially produced documents and IDs for citizens should offer a voluntary gender designation or a "gender neutral" option for those who do not identify with gender. masculine, nor to the feminine gender. We also support gender-neutral bathrooms in all public facilities.

The Green Party of Quebec also commits to allocate funds so that the Government of Quebec can cover all the costs incurred by the transition of trans people; care and psychological consultation, operations, medical care, treatment of documents and identity documents, hormonal therapy, etc.

The PVQ will also make it possible for anyone who requests it, whether a citizen or not, to be able to change the mention of gender on their official documents and identity documents.

We want to further support members of marginalized communities by creating LGBTQIA2+ youth centers everywhere in Quebec in particular in rural regions. This is where those communities need the most resources. We also believe that we need to adapt financial measures for LGBTQIA2+, people of color and native people communities.

Homosexuality and gender transition are not diseases. Therapies that aim to cure those are homophobic, transphobic and need to be reported and condemned. The Green Party believes that those therapies should be banned as soon as possible to protect the general public, in particular minors.

FIGHT AGAINST VIOLENCE TOWARD LGBTQIA2+

Unfortunately, homophobia, transphobia and intolerance gives a very suitable environment for acts of violence. As a progressive society, it is our duty to fight against any form of violence. It implies to fight against every form of homophobia in every aspect of our society. We need to establish structures that would facilitate prevention and reporting of violence against those communities in Québec.

Within the last couple of year, the federal government has officially apologized to LGBTQIA2+ communities. The city of Montreal and its police department has also presented its official apologies to this community concerning acts of police brutality, violent police raids towards this community and their establishments. A Green Party government would officially apologize to the LGBTQIA2+ community and would still continue to act to fight for equality.