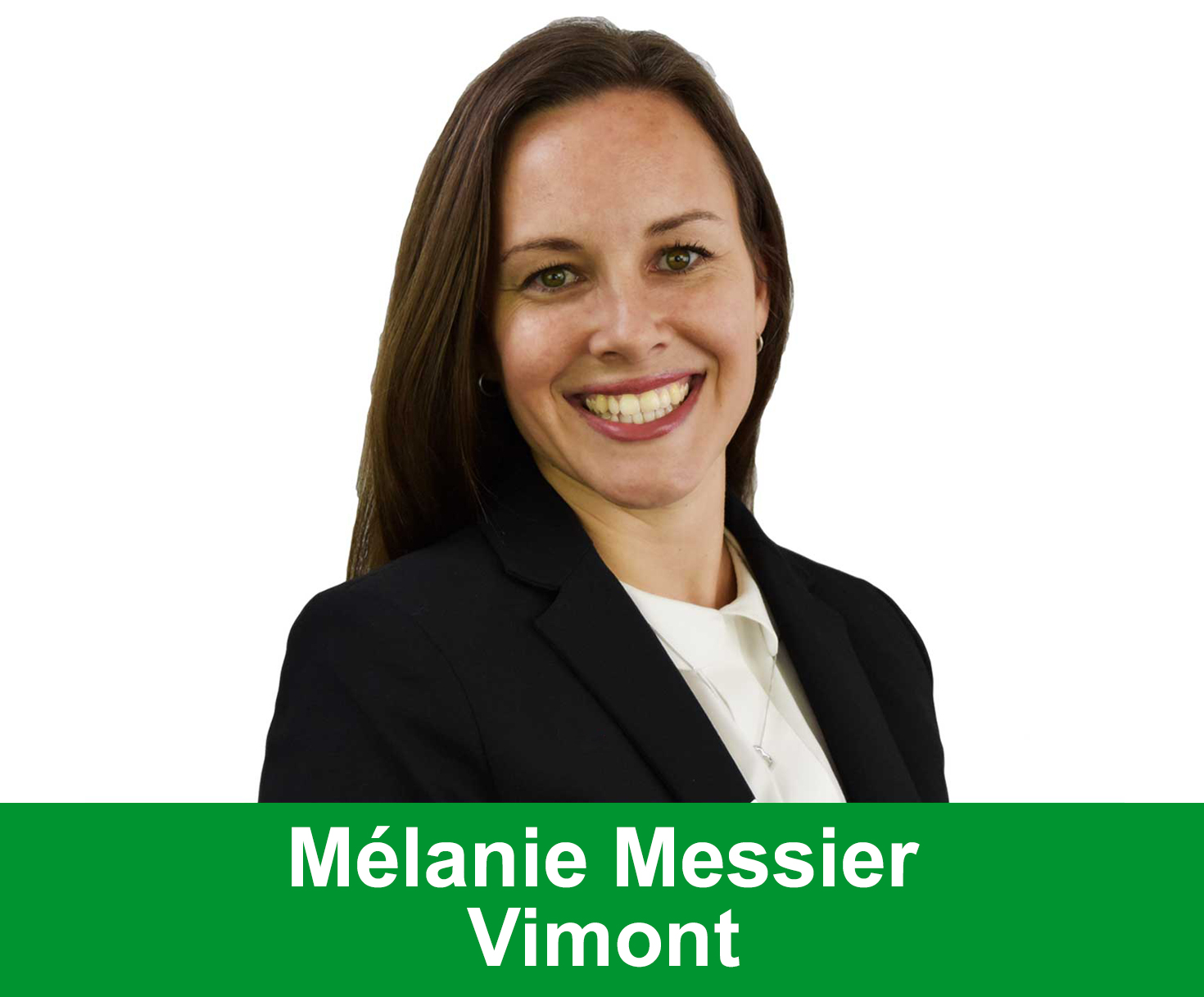 Mélanie Messier is a human rights activist who resides in Laval. She completed a bachelor in psychology at l’Université de Montrèal as well as a post graduate diploma in advanced special studies. She currently works with individuals who suffer from drug abuse or behavioral problems.

Mélanie Messier actively involved herself for the first time in politics during the student strikes of 2012, throughout which she participated in multiple protests. During the summer of 2014, she was deeply affected by the news of the Gaza bombings operated by the Israeli government (which cost the lives of 2052 palestinians) and by the Canadian government’s lack of international response. In that moment, Mélanie Messier began to advocate for Palestinians’ rights in a conflict that was highly unbalanced. In 2016, she produced and featured as protagonist in the documentary Québec 4 Palestine, which gives a voice to the many montrealer activists who fight for palestinian rights, including M. Alex Tyrrell, head of the Green Party of Québec.

Mélanie Messier enters the world of politics today to join the fight for greater environmental respect and human rights, and against islamophobia, racism, and discrimination. She believes in serving citizens by hearing their concerns, and she promotes a greater redistribution of wealth. She chose the Green Party of Québec for its progressive agenda, its favorable position to BDS, and its style of leadership.

Born in Chicoutimi, Mélanie Messier has lived in Labrador, in Manitoba, and in Nova Scotia before settling in Laval, where she resides today with her partner and his two children since 2016. She loves the outdoors, physical activities, and family time, in addition to her passion for documentaries.

For Melanie Messier, each vote cast in the name of the Green Party of Québec demonstrates its platform and values resonate with the population, helps us expand within public debate, and significantly contributes to the public financing of the party. For all the reasons above, and many more, Melanie would be honoured to be able to count on your support in the elections. Every vote counts!