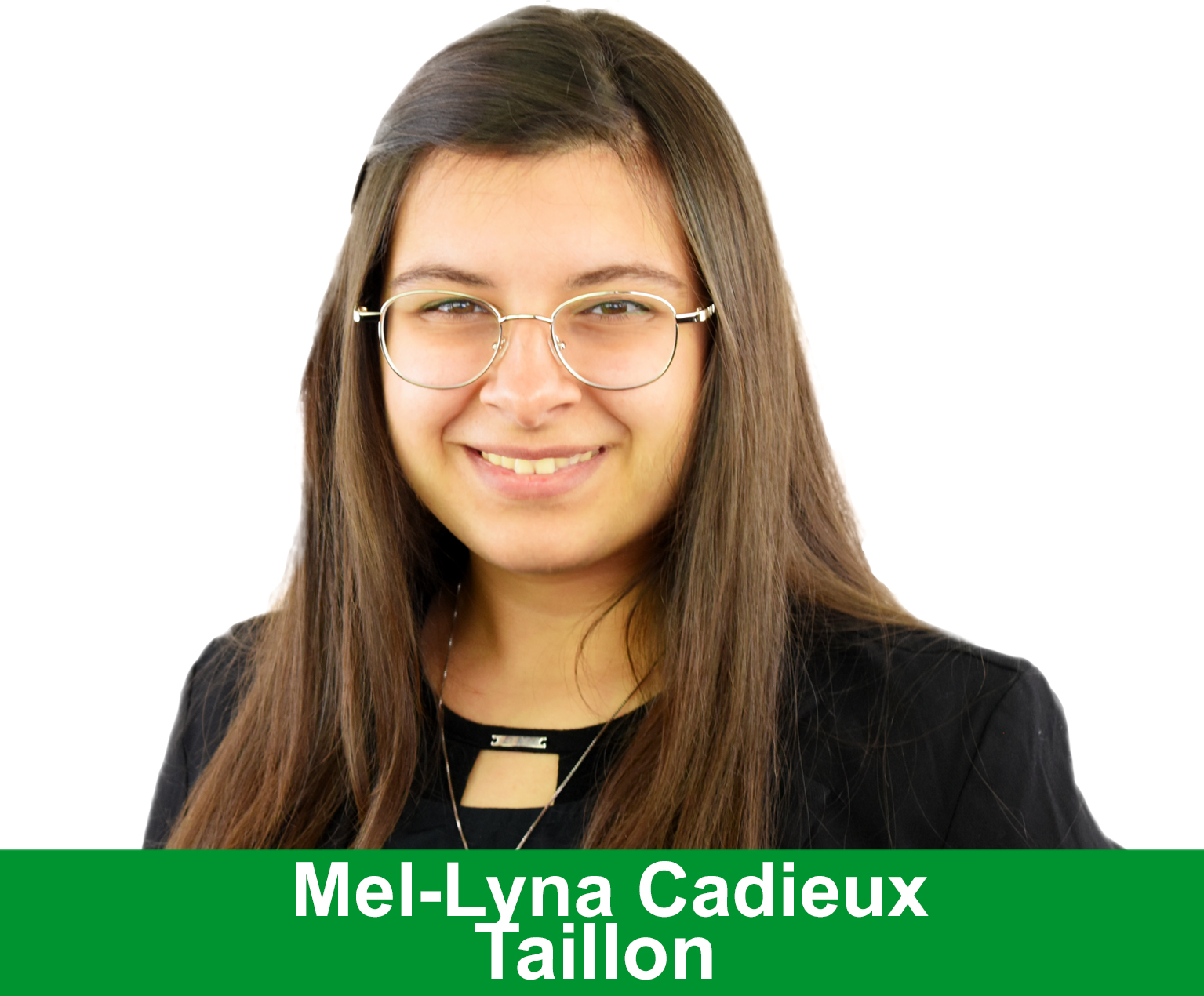 The political implication of Mel-Lyna started when multiple cities decided to go forth with a policy concerning animal management that stood against science based facts. The latter aimed at banning a number of dog based on their breed, and not on their behaviours. Determined to protect these dogs and the overall safety of the public, she is dedicated to raise awareness in the public. Her efforts bore their fruits when her implication led to the banishment of the policy forbidding a number of dog breeds in Desbien, Saguenay Lac-Saint-Jean. Furthermore, she continues her awareness campaign and is writing a book named ‘Axiome Pitbull’.

Mel-Lyna Cadieux is a young activist fighting since her birth, for the respect of animal rights in Longueuil. She is getting involved in politics for the first time at the age of 19 to enhance her implication within the animal cause, to promote the free and open access of public transports  and the expansion of the yellow metro line as well as battle against sexism, xenophobia, racism, homophobia and other forms of discrimination.

Mel-Lyna is currently pursuing studies in Communications with a specialty in journalism and report, at the CEGEP Édouard-Monpetit in Longueuil, all the while working part-time in an animal shelter. She’s running with the Green Party of Quebec to further her social implication, to influence political debates and offer an long-term and secure alternative to citizens in her borough.

For Mel-Lyna Cadieux, every vote cast on behalf of the Green Party of Quebec shows that our program resonates with the population, helps us to take a place in the public debate and contributes significantly to the financing of the Green Party. For all these reasons (and more) she would be honored to have your support in the 2018 general election! Every voice counts!