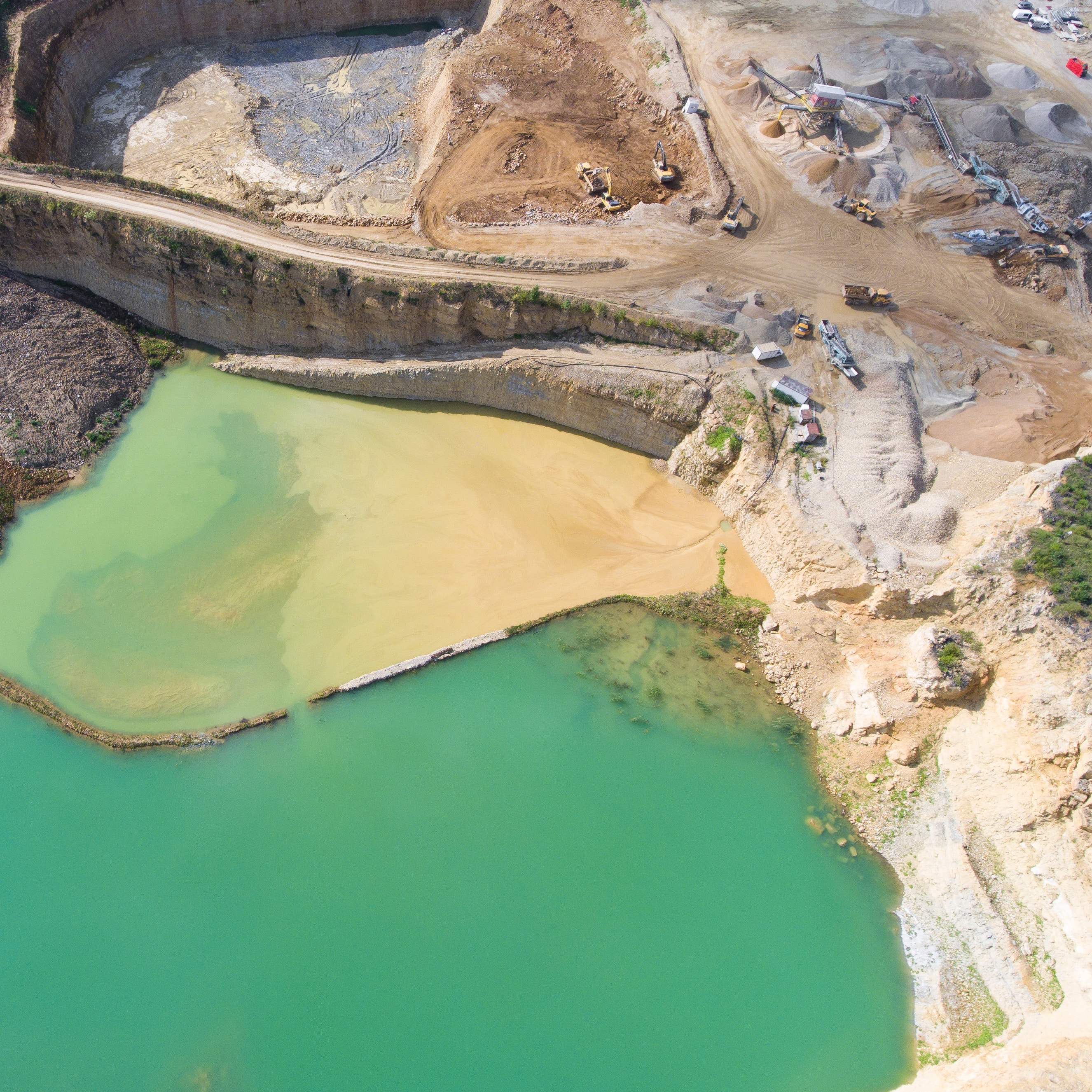 The Green Party of Quebec supports much more stringent environmental standards for the mining industry, which is currently under-regulated. This state of under-regulation allows large mining companies to damage the territory without being held responsible for their actions. The effects of mines are also harmful to the quality of life and sometimes the health of local communities that have few legal levers against multinationals.

We also support the right of indigenous and local communities to say no to projects that they feel are not in their interests. The Municipality of Grenville-sur-la-Rouge is currently being sued for $96 million by Canada Carbon Mining for the simple reason that they oppose a mining project on their territory. This situation is intolerable as it undermines democracy and citizens' rights. The Green Party of Quebec believes that the Mining Act should be amended to grant veto rights to municipalities and First Nations for any new economic, mining or industrial development project.

AN OBLIGATION TO FINANCE REHABILITATION OF USED SITES

Mining companies in Quebec are rarely held responsible for site remediation costs following the cessation of mining operations. The Green Party of Quebec supports the establishment of rehabilitation funds unique to each mine. The Québec government should ensure that the funds associated with each mine are sufficient, at all times, to rehabilitate the entire site in the event of a cessation of operations.

Through its Investment Québec branch, the Québec government has transferred millions of dollars to non-renewable resource extraction and exploration projects. The Green Party of Quebec is of the opinion that these subsidies are not necessary for mining development and are nothing more than generous gifts of taxpayers' money to private industry.