Power to the municipalities 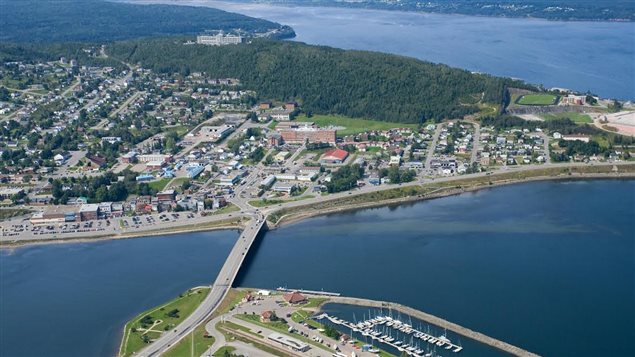 POWER TO THE MUNICIPALITIES

On the 22nd  of December 2012, the municipality of Gaspé made history by adopting a rule that bans the oil-rigs in a 10 kilometers radius around an artesian well. Even though the Marois government has promised to give more power to the municipalities, the government broke that promise, and the tribunals just invalidated the reglementation for the city of Gaspé. The Green Party of Quebec supports the city’s request to demand a bill allowing municipalities to have the last say on such projects that affect their territories.

The Green Party of Quebec believes in strong local communities that have control over their own development and their right to say NO to economic development projects that are not in their best interest. The decentralization of power will allow municipalities to guarantee their own development, while respecting their environment and their interests as well as their values/beliefs. Nowadays, municipalities are at the mercy of the economic powers that want to exploit their resources and they need judiciary powerful tools to protect their populations. The greatest economic development, social or community projects are those that are able to receive support from the local population, as well as social acceptance. We have to stop imposing projects on communities that don’t want them to begin with.