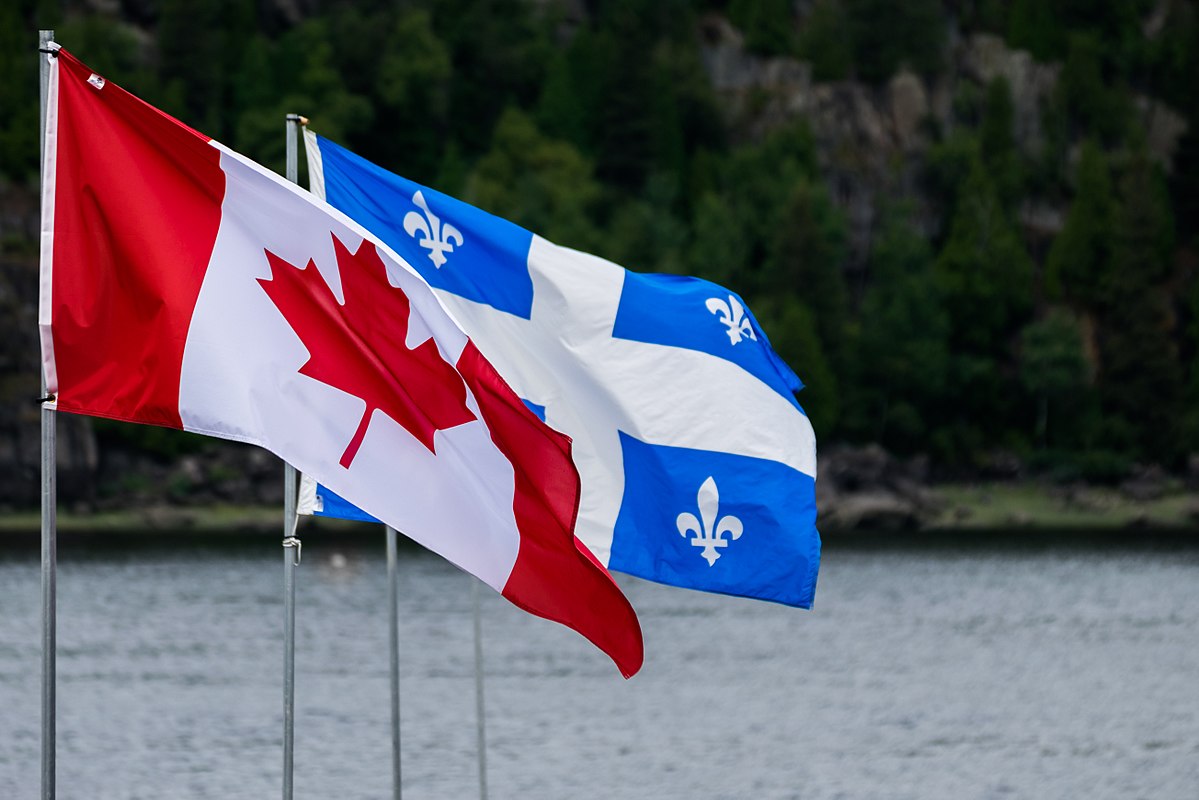 The Green Party of Quebec is a progressive federalist political party that differs from classical Canadian federalism. The recognition of Quebec as a nation is one of the top priorities of the Green Party of Quebec. On the other hand, we consider that our eco-socialist program is fully achievable within Canada and we are fully committed to working hands in hands with the other progressive forces of the country for the sake of the environment and the greater good for all Quebecers.

Although we recognize Quebec's right to self-determination and the legitimacy of a succession followed by a legitimate democratic process, we believe that Quebec has everything to gain by remaining within the Canadian federation. The majority of the environmental jurisdiction, the education and the health are already provincial.

The federalist position of the Quebec Green Party does not mean that it endorses all of Canada's positions. On the contrary, there is still a lot of work to be done to improve this country. On one hand, the Canadian Constitution does not guarantee the right to a healthy environment.

On the other hand, it does not allow provinces to formally express themselves on inter-provincial projects. Legally speaking, the provinces currently have no right to intervene on intra-provincial pipeline issues, nor are they allowed to rule on projects close to their borders, such as projects there is Petroleum Port in Belledune (NB) and the Chalk River (ONT) Nuclear Dump. This problem is not specific to Quebec; the position of the federal government in the Alberta-British Columbia dispute over the Kinder Morgan pipeline demonstrates the lack of independence of some provinces such as Quebec and British Columbia.

Any constitutional reform must also be accomplished with a view to reconciliation with indigenous peoples and formally recognize indigenous nations, their governments and their right to self-determination. This reform should include the right to a healthy environment. In addition, all provinces will have a veto for projects that pass through First Nations territories, such as pipelines. The decentralization of power is one of the priorities of the Green Party of Quebec.