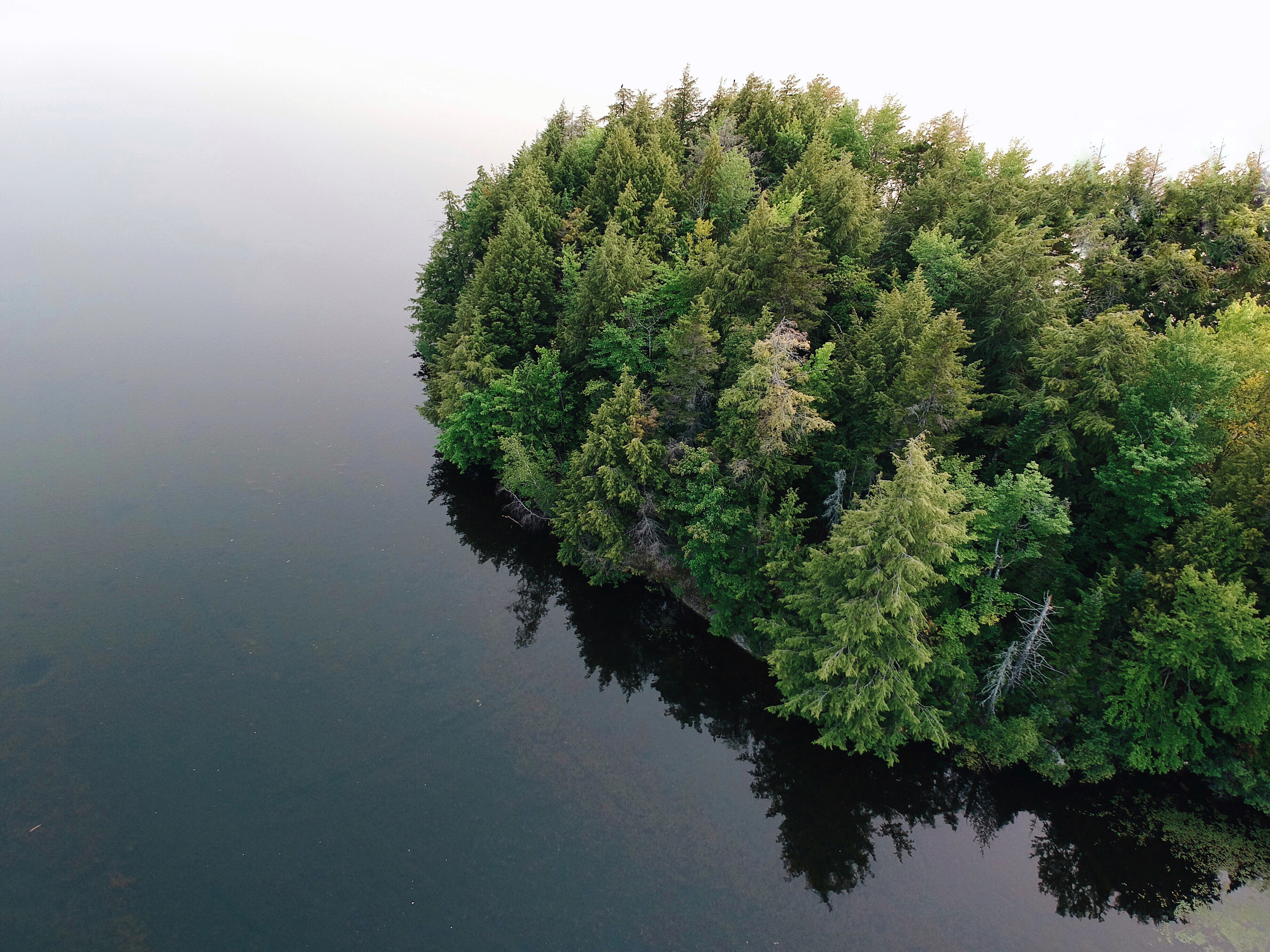 While the Green Party believes in the free-market, in the private sector and knows that perfect financial equality is impossible for the whole population, we believe that the private sector should be more regulated. Nationalizing certain industries would be advantageous for the citizens of Quebec. Here are our projects for our first mandate :

For decades, the government has given public land to private companies for private exploitation, without receiving any significant benefits. The Green Party wishes to nationalise the exploitation.

Public transport are public services that should be managed with the public interest in mind. While the vast majority of public transports is nationalised, the privatisation of the REM is a blatant example of the effect of neoliberal policies on the public sector. The Green Party believes that it would be beneficial to keep those infrastructures under public control to allow a better planification with public interest in mind. It would also avoid the obligation to perceive a fee, a practice that diminishes public transport use.

The Green Party supports the idea of putting a public organisation in charge of telecommunications to offer a low-cost service to citizens and companies. This public company would be mandated to provide internet, telephone, and cellular services in every regions with lower costs. In 2018, internet access is a fundamental right , not an expensive privilege. Status quo means that prices stay very high and the service is not adequate in many communities.

The Green Party supports the implementation of a national network of small-scale greenhouses. This network, that would be publicly owned and managed by community organisations, would be mandated to provide low-cost food to locals. This national agricultural project would be powered by Hydro-Quebec. It would cover all regions of Quebec, and would be the first step to fight capitalist practices in the food industry.