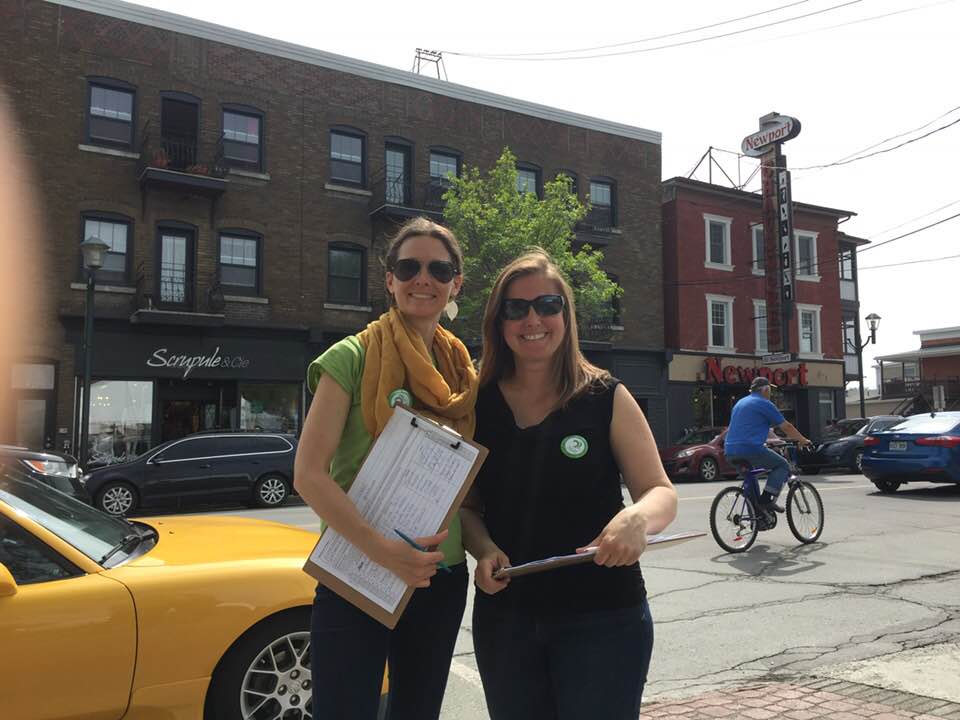 INCREASE THE PRESENCE OF WOMEN IN THE NATIONAL ASSEMBLY

Although we are in 2018, Quebec's politics remains dominated by men. As proof, over 70% of MPs in the National Assembly are men. To correct this unacceptable situation the Green Party of Quebec proposes to introduce quotas for the representation of women in a proportional voting system. Parties would be required to present a minimum of 35% female candidates in the next general election and 50% for the next election. Quotas would remain in place for 16 years, four general elections, and their relevance would be re-evaluated at that time. Parties that do not reach quotas will see a significant reduction in their operational funding by the Director General of Elections under the public financing of political parties.

Many systemic barriers to women's participation are, unfortunately, deeply entrenched. Although these problems are primarily social, we propose, within democratic institutions, targeted changes to promote the participation of women in Quebec politics.

At the moment, there is no legal way for provincial or municipal elected officials to take maternity leave. Although elected officials may be absent when voting is held, there is no possibility for them to mandate a substitute person or to perform their duties as representatives without being physically present on the board. Municipal Council or the National Assembly. We therefore propose to allow these MPs to appoint someone worthy to replace them in the event of maternity leave.

Sanctioning political parties that do not respect gender parity

In order to encourage female candidates for election, we are proposing a grant that will help women take unpaid leave from their employer to get into politics for the first time.