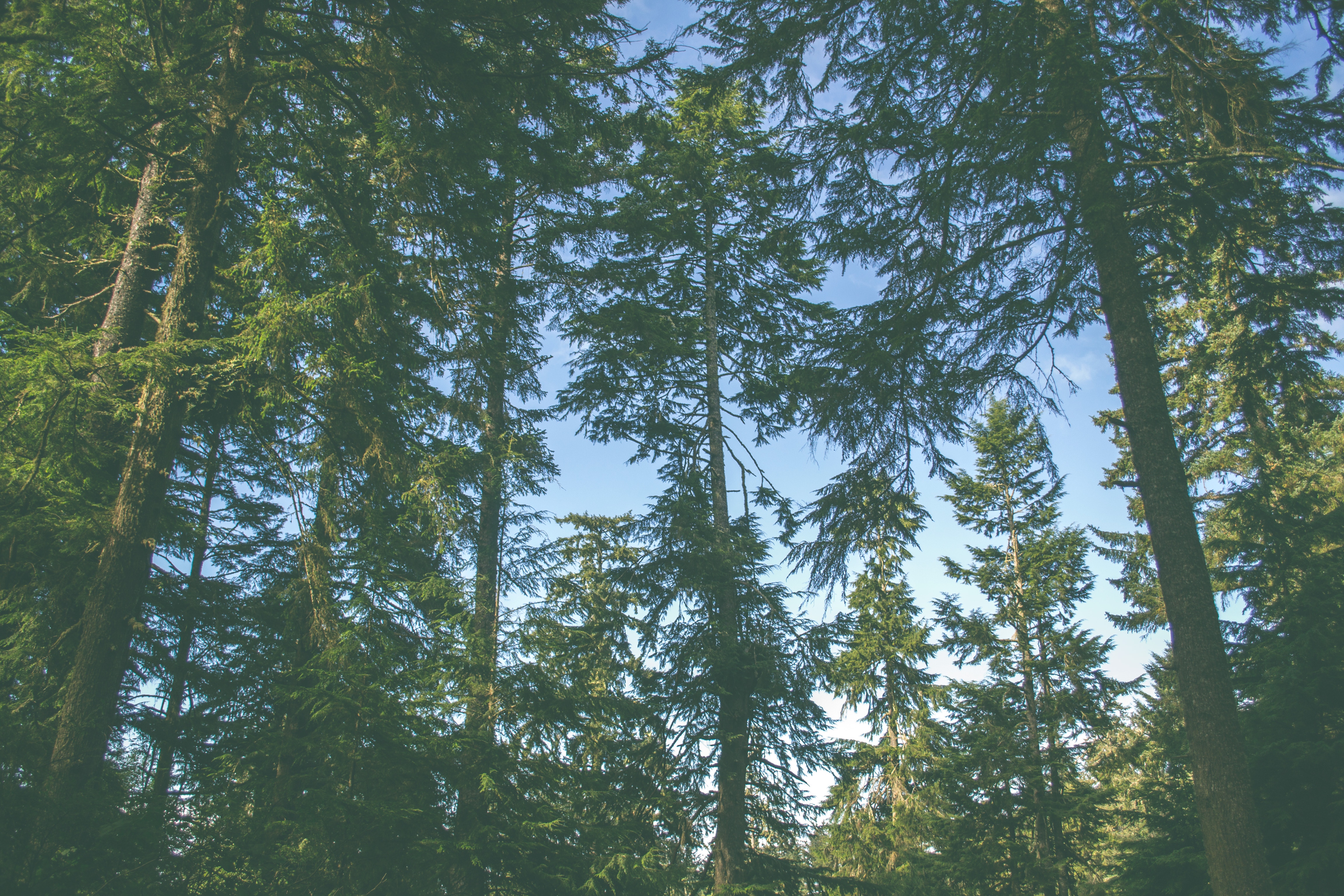 REGULATION, FINES AND APPLICATION OF LAWS

Fines for offenses related to the Environment Quality Act are currently very low. People who do not respect the law are rarely held accountable for their actions, and those who are, are not punished severely. That is why the Green Party of Quebec proposes to considerably increase the fines for environmental offenses in the territory of Quebec.

The GPQ seeks to enhance the Access to Information Act in order to increase transparency concerning projects and situations that impact the environment. This involves the disclosure of information on the discharge of contaminants, which is currently excluded on the grounds that it may involve "trade secrets". The public should have access to all information on contaminants released into the environment by polluting industries.

INCLUDING THE PRECAUTIONARY PRINCIPLE IN ENVIRONMENTAL LAWS

At present, the state of Quebec's environmental law requires that citizens who are affected by toxic emissions or other contaminants prove, beyond a reasonable doubt, that they have been subjected to negative effects of the pollution in question before the courts intervene to protect them. To remedy the situation, the Green Party of Quebec seeks to include the precautionary principle in the law on the quality of the environment. This amendment will allow the courts to intervene as soon as health or the environment is threatened by a contaminant. Companies will have the duty to demonstrate that their practices are safe, beyond any reasonable doubt.