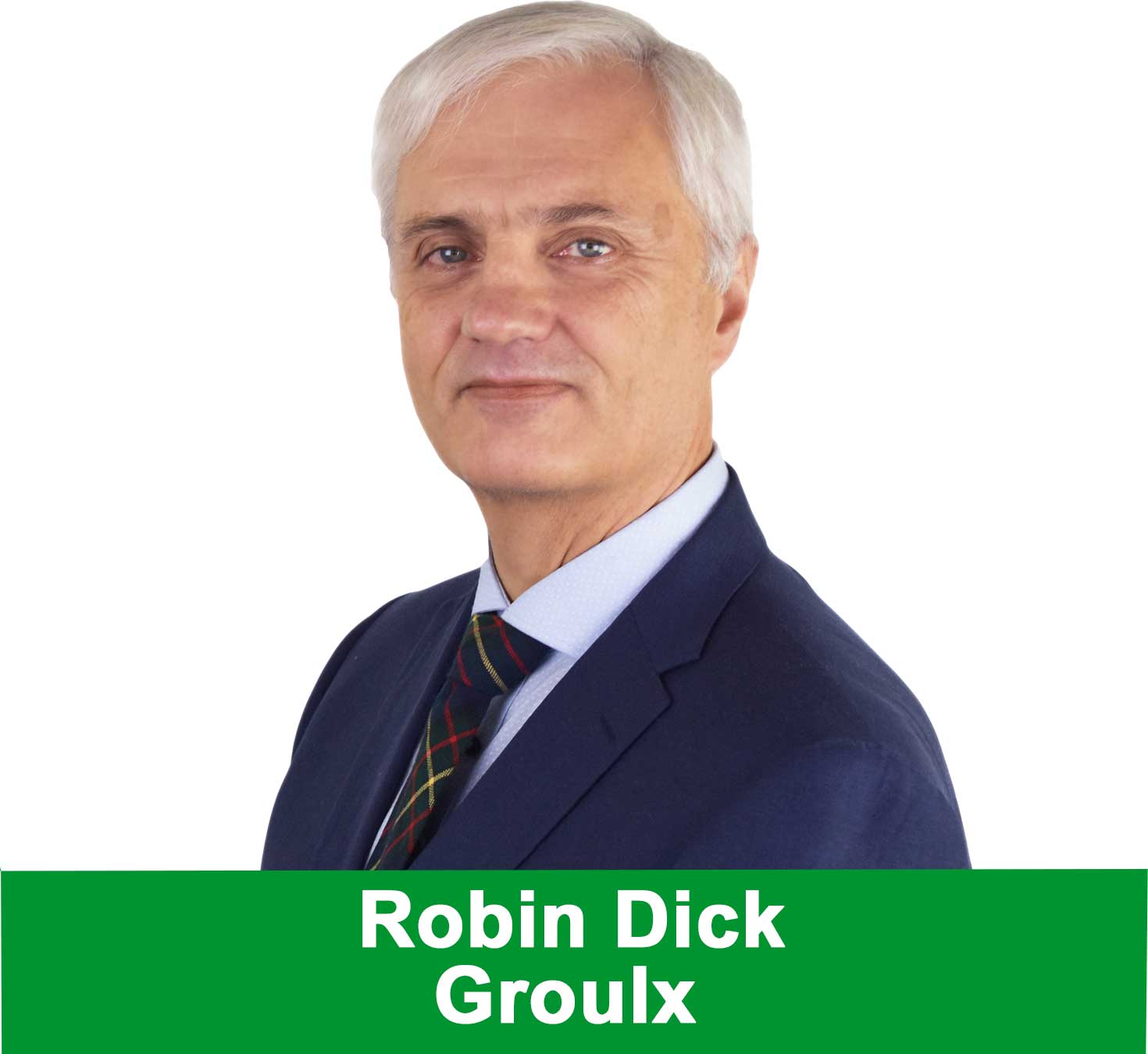 Professor at Collège Lionel Groulx since 1995, Robin Dick is involved in politics with the Green Party of Quebec because he considers that the green shift is becoming an emergency for his children.

Born in Alberta, a child of Russian immigrants, who lived in Saskatchewan, Winnipeg, Switzerland, France and married to an Italian, Robin Dick is open to the world. He holds two bachelor's degrees in linguistics and education as well as a master's degree in applied linguistics. Having started his union career, Robin has been involved with the union executive for the past five years.

Robin Dick goes into politics primarily in the name of going green, but also for other reasons. The well-being of society, according to him, depends as much on social justice. Being immersed in the world of education through his profession, his first political demands apply to this environment. He calls for a greater appreciation of the professions of the education system and contests the excessive influence of the business community. For Robin Dick, education is key in the organic system of society; it questions the current system, which measures the added value superfluously and consequently neglects the quality of it.

For Robin Dick, every vote cast on behalf of the Green Party of Quebec shows that our program resonates with the population, helps us to take a place in the public debate and contributes significantly to the financing of the Green Party. For all these reasons (and more) Robin would be honored to have your support in the 2018 general election! Every voice counts!