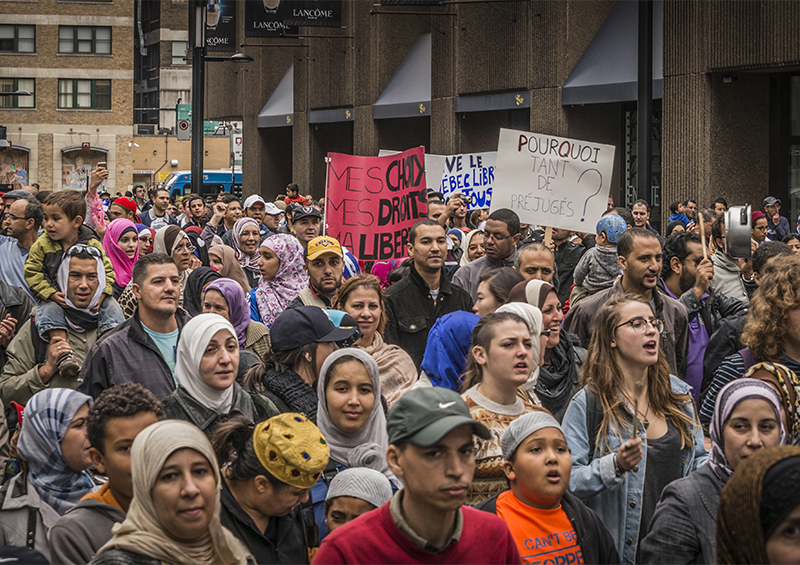 The Green Party of Quebec supports the secularism of our public institutions such as schools, the National Assembly, municipal institutions and those under the provincial government.

However, we support the freedom of religion of individuals and we are strongly opposed to any bill that attacks individual freedoms, including the freedom to display our faith with religious symbols or clothing. It is not up to the state to impose a dress code that goes against the Canadian Constitution.

We are of the opinion that the wearing of a religious symbol does not prevent an individual from practicing the profession of judge, crown prosecutor, prison warden, police officer, teacher, doctor, engineer, nurse or any other profession. The Green Party wants the removal of the cross in the National Assembly as soon as possible.