The GPQ Calls for Full Decriminalization of Sex Work. 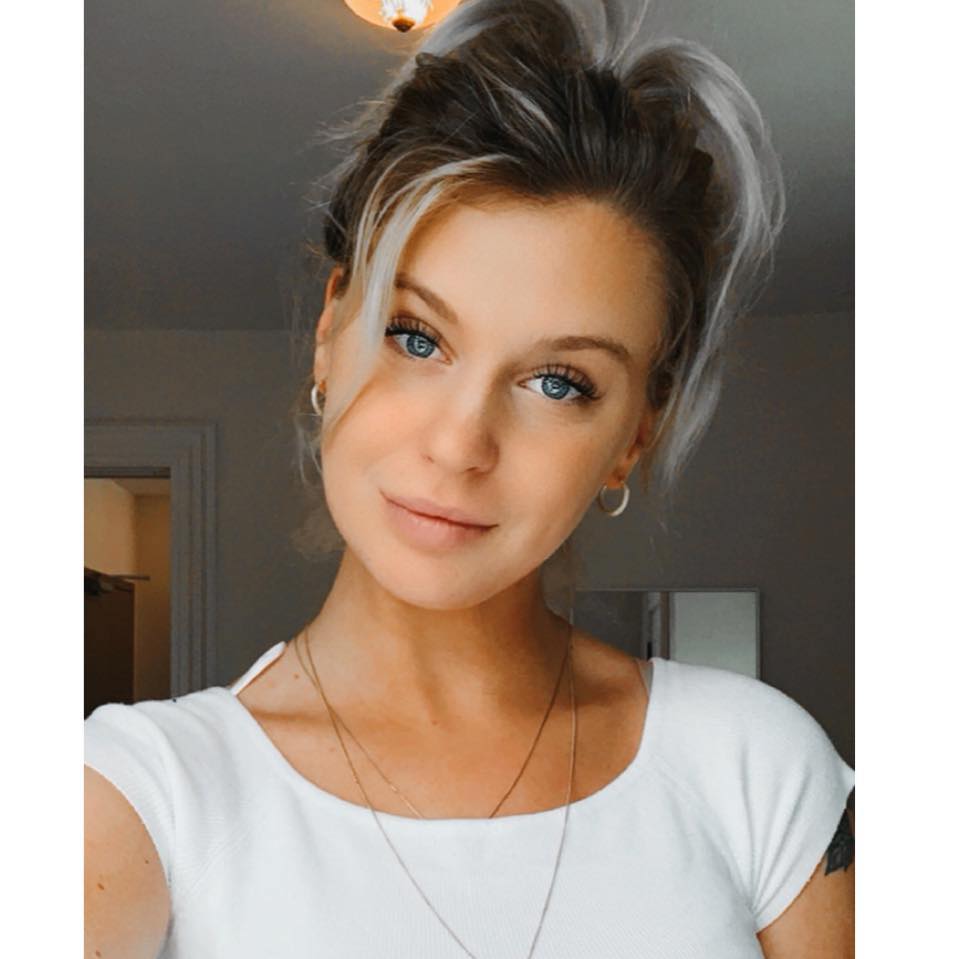 Montreal, January 31, 2020 - The Green Party of Quebec calls for the full decriminalization of sex work.
The Marylène Lévesque case underscores the need to legalize sex work.

Last week, a convicted murderer who had been released on day parole murdered Marylène Lévesque, a 22 year old woman from Saguenay, who was engaged in sex work.

It is important ton remind everyone that Canadian Law does not directly punish prostitution. That is to say, sex work is not illegal - or rather, sex between consenting adults in exchange for payment is not illegal. However, everything surrounding this act is punishable. Namely: communication, consumption, promotion, mutual aid and third parties are punishable by law - months/years in prison and fines of up to 5000$. This context surrounding the buying and selling of sexual services leaves sex workers with no choice but to take significant risks that put their safety and lives at risk on a daily basis.

Since the law does not regulate sex work, workers are left to fend for themselves. They are reduced to working in total discretion, in hotel rooms or homes far from any security or emergency services.

While many turn a blind eye to the issue of legalization and decriminalization of sex work, pretending that it is not an important issue, the reality remains the same: sex work exists and is not about to disappear.

We must work together to move beyond stereotypes and ensure a healthy working environment for these women and men.

To the extent that we recognize that sex work is a reality, the question then arises as to what policies we can adopt to limit violence against sex workers.

Let us take the example of New Zealand, which legalized sex work in 2003 through its Prostitution Reform Act. In New Zealand, it is legal to buy and sell sexual services, providing a safe work environment for both men and women in the sex trade. Such changes can make all the difference, as workers have access to better working conditions. Legalizing or decriminalizing sex work will not end violence against sex workers. It will, however, reduce the prejudices and stereotypes surrounding sex work. If sex work were legal or decriminalized in Canada, Marylène Lévesque might not have lost her life, alone in a hotel room with a convicted criminal.

In this case, one fact is certain: the judicial system made a serious and unforgivable error. We need to get to the bottom of this in the risk assessment process. It is first and foremost up to the political institutions to look at what can be done to protect sex trade workers. This would prevent and reduce acts of violence leading to the killing of innocent people. In my opinion, decriminalizing sex work would be a step in the right direction - a view shared by many progressive organizations, including Stella.

The Criminal Code laws that surround sex work only make matters worse because they do not remove the barriers and dangers of working in a criminalized environment. Partially criminalized or partially legalized laws will never address the problem of violence at its source. It is a set of policies that need to be put in place to address the real problems faced by people who turn to sex work. A minimum wage that is too low, a lack of access to stable and flexible jobs, clean and safe housing, and much more... Only by addressing these problems will it be possible to adequately protect sex workers.

Leader of the Green Party of Quebec

Deputy leader of the Green Party of Quebec