The GPQ presents his memoir on the voting reform.

A statement from Alex Tyrrell, leader of the Green Party of Quebec. 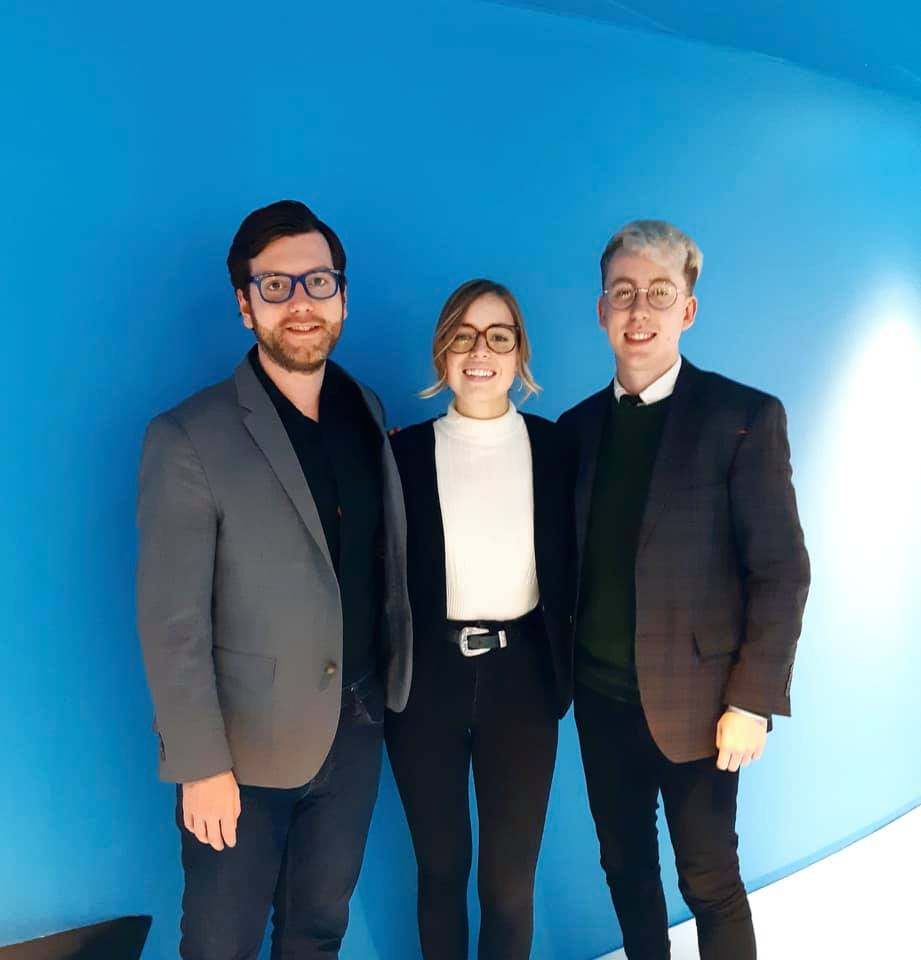 Montreal,February 5th 2020- The parliamentary commission hearings on electoral reform have drawn to a close! Although it is still unclear if the Legault government will honour it’s promise to implement proportional representation, this commission will certainly be included in the history books of democratic reform in Quebec.

I would like to thank Jean-Sébastien Dufresne of the non profit who spearheaded this initiative and with who I have worked on this issue with for 6 years now. Back in 2014 we began discussing how holding talks between political parties to build consensus on as many details as possible of how a new voting system would work. Our thinking was that such an initiative could lead to unprecedented progress on democratic reform in Quebec. Over the years, this initiative ended up snowballing! As the years went by more and more parties began taking part multi partisan discussions on our voting system. As the talks progressed, the politics of the province evolved and eventually every party in the province, with the exception of the liberals adopted positions in favour of proportional representation.

During this entire process, both Jean Sebastien and I never missed a meeting while all of the political parties changed representatives multiple times thought the process. We took part in negotiations between the parties, a joint tour of the province, public events, discussions and finally this parliamentary commission.

Throughout the 5 days of commission hearings, group after group denounced the arbitrarily high 10% threshold to win seats. They argued that what the government proposal is not actual proportional representation. While presenting the Green Party of Quebec’s position on the bill, I urged MPs to amend the bill in order to ensure that the new voting system will be truly proportional. I also urged them to consider giving seats in parliament to each of the 11 First Nations in the province as an important step towards reconciliation.

Our deputy leader Alice Sécheresse spoke about the proposed referendum, the number electoral regions in the province and what their impact will be on the level of proportionality. Our executive member Vincent J. Carbonneau spoke about how gender non binary persons like them could be accommodated in a proportional system that requires parties to present an approximately equal number of women and men candidates.

The minister and the MPs listened to us, asked thoughtful questions and treated us with respect. I hope that they will now take action to integrate our propositions into the bill. One thing is for sure, the Green Party of Quebec will remain at the fore front of the fight for proportional representation in Quebec!

If elected as leader of the Canadian Greens I will undertake the same process at the federal level by engaging with the other parties in the hopes of coming to a consensus on which type of proportional representation we would like to have.

This process has been an excellent experience to date and I look forward to the next steps of imolementing a new voting system in both Quebec and Canada!